VAN NUYS, CA — Adventure Industries sent word over to our newsroom that the rumors are true and that they will be represented at ANME in booths 56/58, July 16-18 at the ANME Founders B2B Trade Show taking place at the Burbank Marriot Airport in Southern California.

“We are very excited for ANME next week,” said Chaney Cox, Brand Manager for Adventure Industries. “The seven new toys and two new sets from The Rabbit Company are unlike anything we’ve introduced before.” said Cox.

On display in the booth will be brand new items from The Rabbit Company and Drilldo. 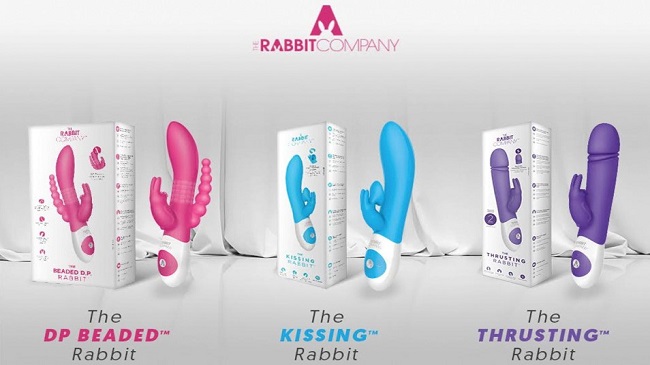 Most recently, The Rabbit Company released three new styles in the Beaded D.P. Rabbit, Kissing Rabbit, and Thrusting Rabbit. Also on display will be the four new XL Rabbit styles. The XL Rabbits are bigger in size, even more powerful and have a longer run time.

Additionally for The Rabbit Company, the Come Hither Deluxe Couples Play Time Set and the Realistic Rabbit Deluxe S&M Bondage Set will be on display.

Also, building on the early success of the Drilldo line, on display at the booth will be the next generation of sex tools, the Drilldo Thrust.  With 3000 thrusts per minute for extreme pleasure and a variable speed trigger for different experience levels, the Thrust’s in and out motion simulates real life sex thrusting. 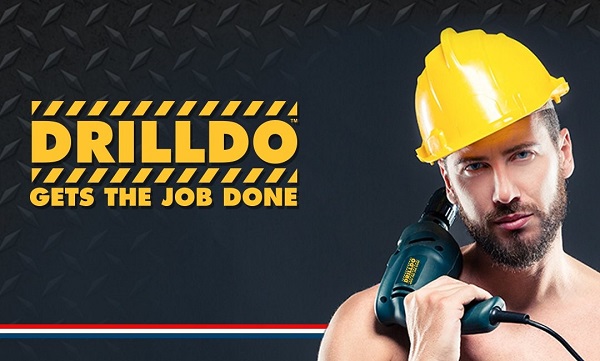 “The next iteration of the Drilldo line of sex tools is definitely something ANME attendees will want to see for themselves,” added Cox.

Attendees interested in Adventure Industries’ other lines of products, such as Kangaroo and Luvdollz, can also inquire about those products at the booth. Call your representative today to set up an appointment at ANME. Show attendees are also encouraged to visit booth #56/58 in the tent between July 16 and 18. 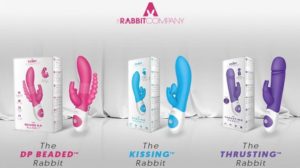 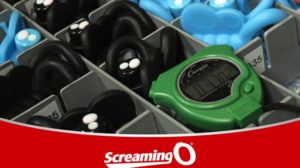 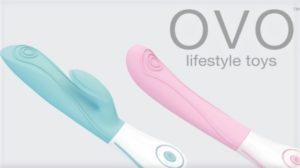 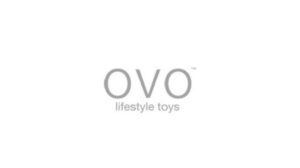 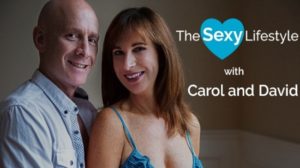