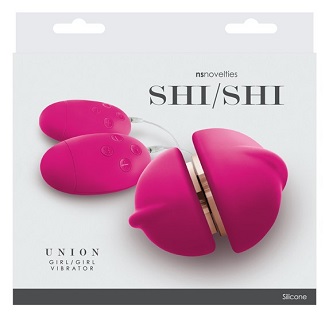 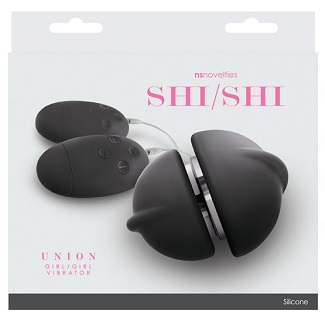 Holland added…”I’ve never developed a pleasure product before, and had never been involved with the novelty side of the industry at all, but after having edited movies for eight years for Scott Taylor and New Sensations, it made sense for her to bring the idea to NS Novelties.” said Holland. “I pitched it to Scott Taylor and he liked the idea and asked me to build a mock-up,” Holland said. “So I made it with Play-Doh and showed it to him, and we then took it to Lavi Yedid in the novelties area to run with.” said Holland.

Lavi Yedid, president of NS Novelties, came up with the name Shi/Shi Union, and created all the details that make the Shi/Shi Union different than any other product out there!

Retailers, The Vibe has two powerful, independently controlled motors housed in a soft silicone body-contoured casing that move in tandem with each partner.

The Shi/Shi Union is waterproof and safe to use with all lubricants, and measures 3.5 inches by 3 inches by 2.3 inches. It uses four AA batteries and retails for $99.

“I think what sets it apart is that it is the first sex toy designed specifically for lesbian couples,” added Holland. “I think it helps that it was designed by someone who is a lesbian herself.” said Holland.

The Shi/Shi Union was made available to retailers and consumers on July 1, and already it’s creating a buzz. The product was named Best LGBT product at the recent AdultEx Awards, which Holland said “is really cool.”

Holland added…“It will be featured in the upcoming mainstream web series UnCorked, which I am currently editing,” concluded Holland. 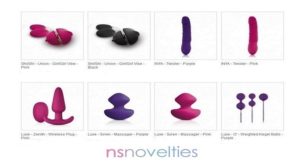 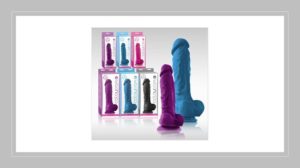 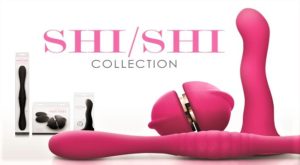 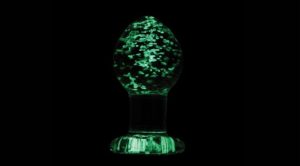 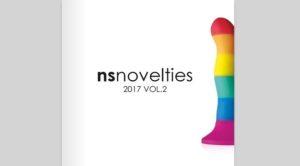 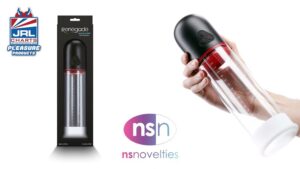