Home » Blog » Gay Romance Film Something Like Summer Is Superb

Synopsis:
“Benjamin Bentley is the only guy at his Texas high school with the courage to come out of the closet, dooming himself, he believes, to a life of loneliness. Putting up with the bullies and his classmates’ whispered condemnations keeps him from pursuing his dream of being a singer, despite the encouragement of his best friend, Allison. Instead, Ben spends his summer vacation stalking the handsome athlete who just moved to town, Tim Wyman.” 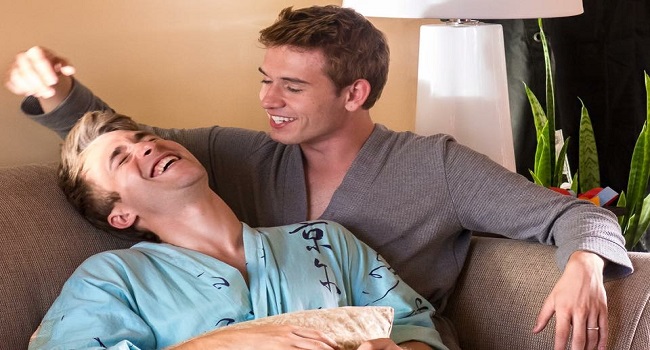 Director David Berry follows the course of true love over the span of a dozen years, from awkward adolescence through challenging adulthood, featuring seven classic and original musical numbers and the artwork of a talented young artist.

RELATED: BRO, A Gay Short Film by Peter Michael Is A True Delight 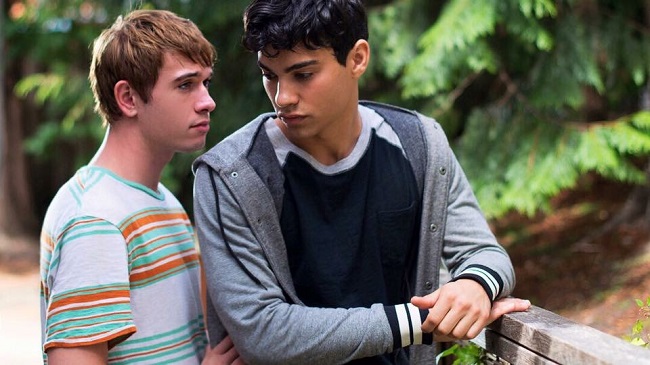 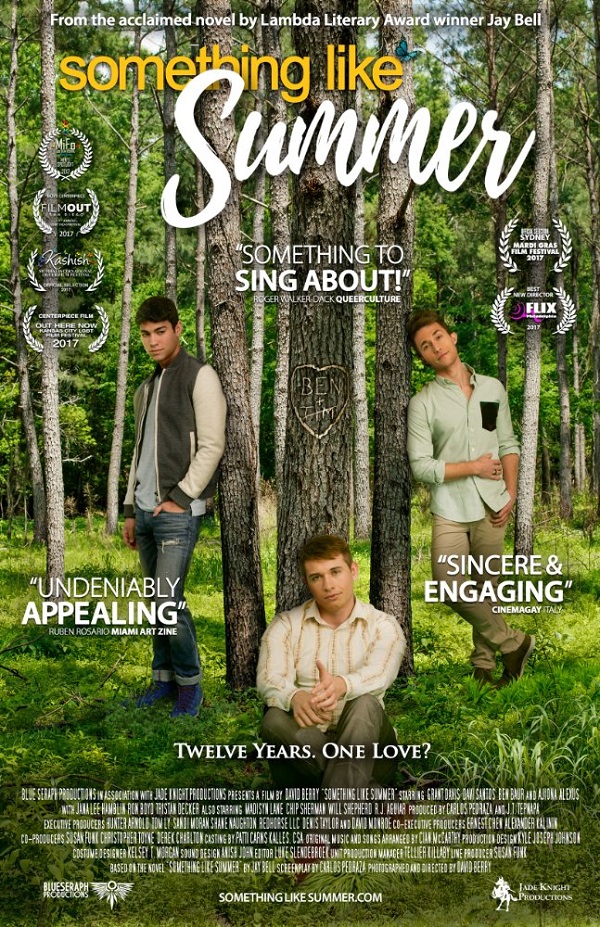 Based on the Novel Written by: Jay Bell