The ‘Truth or Dare‘ [2017] gay hardcore production is distributed through parent company Mile High Media and directed by Nica Noelle. 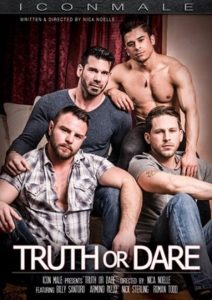 Plot:
“When four sexy friends get together for a house party, their game of truth or dare spins out of control, and straight boys Roman Todd and Nick Sterling are forced to confess their lust for gay friends Billy Santoro and Armond Rizzo.”

“Nica has once again created a fun and original premise for a film, which I think could easily turn into another top selling Icon Male series for years to come,” said Mile High Media Vice President Jon Blitt. 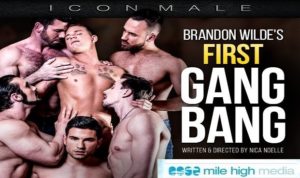 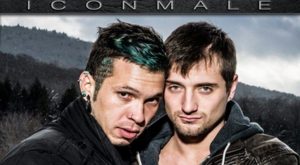 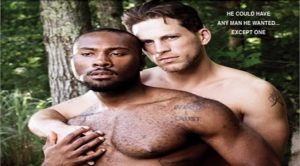 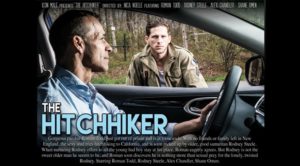