Synopsis:
“A bodyguard (Ryan Reynolds) takes his former enemy, a hit man (Samuel L. Jackson), as a client so they can defeat a dictator (Gary Oldman) who (Jackson) must testify at the International Court of Justice against. They must put their differences aside and work together to make it to the trial on time.”

RELATED: Watch WAR FOR THE PLANET OF THE APES Trailer #3 Final Trailer 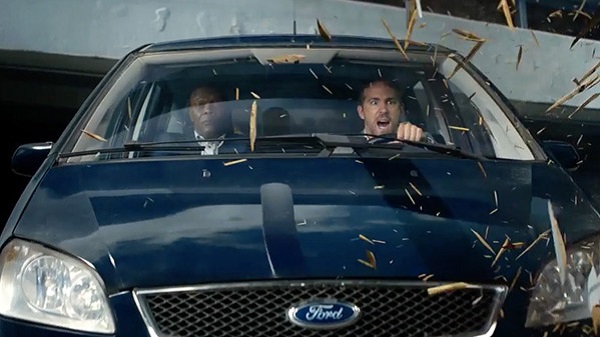 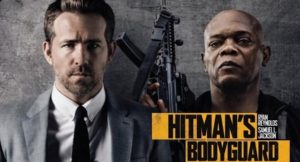 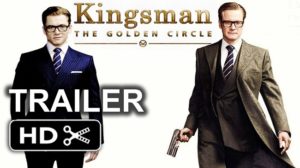