The sensational duo will appear at 8 p.m. EST Wednesday May 24 on Santoro’s personal CAM4 channel.

According to Cam4’s publicity division, this will be the ultimate live entertainment event for fans looking to indulge in hot gay sex between two incredible men.

Synopsis:
“Fans of Billy Santoro and Josh Moore know them for their distinct personalities and can be guaranteed an exhilarating show when the two come together for their first rendezvous. Santoro, who got a later start with his adult entertainment career, boasts more than 200 scenes in only two-and-a-half years and has an insatiable appetite for cute, well put together bottoms who like to be ravaged by dominant tops. Enter Moore who not only is the epitome of Santoro’s desires, but is equally attracted to what Santoro has to offer—a strong, scruffy, beast in bed. This duo is sure to set off some serious fireworks on CAM4.com and you can watch it all happen, live.”

For those interested in being part of Santoro and Moore’s historic first sexual encounter, Click on the Official Billy Santoro Cam4 Channel before 8 p.m. EST May 24 and prepare for a wild ride that is sure to leave you as breathless as they will be after their live performance. 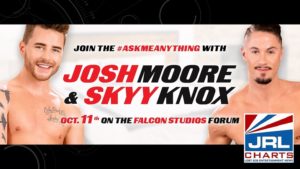 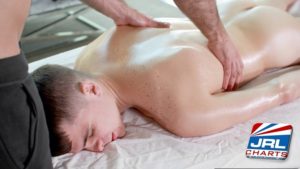 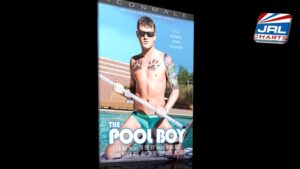 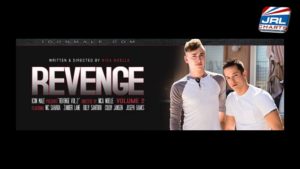 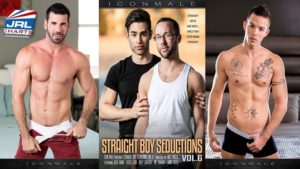