SEATTLE, WA — The leader in adult games, Kheper Games, brought home the AdultEx Award in the Best Novelty/Game Product category at Calvista’s AdultEx Show for the Sex! Board Game.

The Sex! Board Game is the elaborate board game version of Kheper Games’ best-selling Sex! Card Game. It includes game play where a couple enjoys foreplay while asking each other sex related trivia questions.   Correct answers earn them sex position cards that they use to build an ultimate fantasy that is laid out in the center of the game board. Once the couple has put together a sex fantasy of 6 Sex! positions, they win and act out the sex positions.

“We are honored and wish to thank Calvista and their customers for presenting us with such a prestigious award,” said Kheper Vice President Carlos Becker. “I was truly surprised when I heard our name. I rushed to the stage with one hand already occupied with my drink (inconspicuously hidden in our new golden Disco Pineapple cup), took the Adultex Award with my other hand, and nearly fumbled both trying to figure out how to shake hands with Roger without a third [hand].” said Becker. 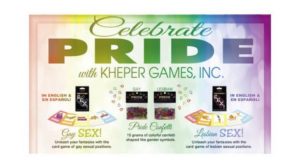 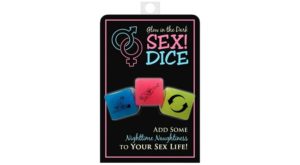 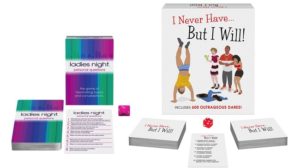 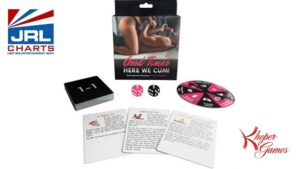 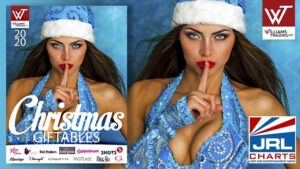