WOODY POINT, AU — Geeky Sex Toys has made headlines once they learned that the company’s new movie-/space-themed sex toys would be released just in time for the mainstream worldwide movie premier of Guardians of the Galaxy 2 [2017]  – with the launch of the Geeky Sex Toys collection, “Orgasms of the Galaxy“.

According to Geeky Sex Toys, “While one might think the new toys are modeled after Star Wars (it IS May the Fourth, after all), it’s actually Guardians of the Galaxy that got the nod, just in time for the sequel movie that debuts today.”

With product branded names such as ‘Star-Load‘, ‘Cumora‘ and ‘Stimula‘, the toys are made of high-quality materials, including silicone and stainless steel, and retail between $50 and $99. 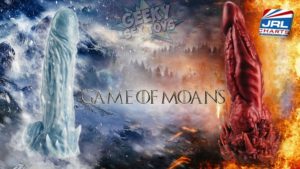 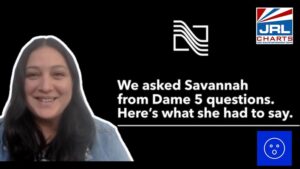 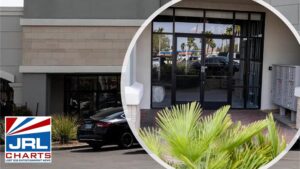 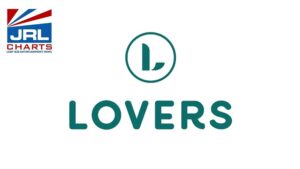 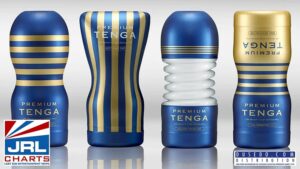