PRINCETON, N.J. — Though it is 2017 and people in general are more open about sex than ever, buying condoms is still a fairly intimidating and possibly embarrassing act for many. Trojan is looking to alleviate the fear and anxiety—at least for women—with a new condom and ad marketing campaign.

The XOXO condom is not much different than any other Trojan condom, but it comes in lavender packaging (which the company calls “gender neutral”) and has a carrying case inside to hold the condom.

The marketing for the XOXO includes 30-second commercials set to air during primetime on CBS and NBC, as well as cable networks MTV, VH1, Bravo and Comedy Central.

The move to target women comes after a 2016 study funded by Trojan revealed two-thirds of women feel it’s a man’s responsibility to purchase condoms. The study also reported 65 percent of women had never purchased a condom.

According to an article in The New York Times, National Institute of Reproductive Health president Andrea Miller said, “The fact that it’s predominantly considered a male method of contraception, it’s not surprising that it is predominantly men that are purchasing it.” said Miller.

The XOXO comes a few years after Trojan discontinued it’s Elexa line of condoms, which were sold in pastel packaging and traditionally stocked in the feminine hygiene aisles.

But Bruce Weiss, Trojan’s vice president of marketing, wanted to be clear about the XOXO, telling The New York Times, “We did not want to make this pink-washed. This is not a girl’s condom.” said Weiss.

Consumers get get ordering information by visiting Trojanbrands.com. 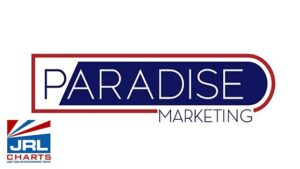 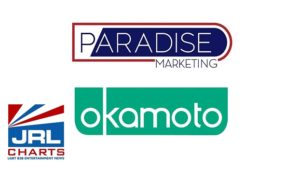 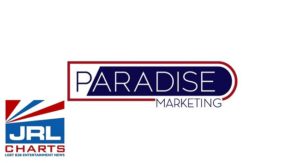 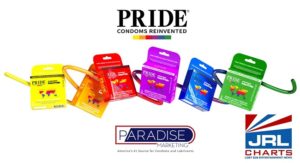 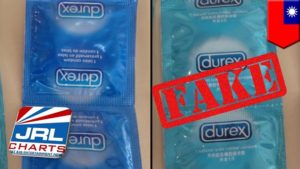 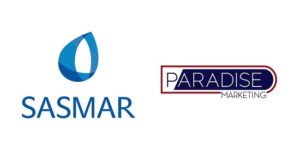