“Deprived of sight and forced to rely on their other sexual senses, these hunks get ‘Blindfolded’ and submit to the mercy of their anonymous hookups.  In the new release, Skyy Knox eagerly awaits his anonymous stuffing—blindfolded and sprawled on the bed doggy-style. Beefy stud Austin Wolf sneaks in from behind and after prepping Skyy’s hole, Austin hits record on his phone as he pushes his member into Skyy’s ass. Austin invites his friend Logan Moore to have a turn while Skyy is still blindfolded. Austin films Logan having his turn then joins in taking turns pounding their unknowing bottom.” 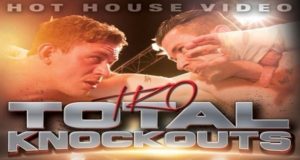 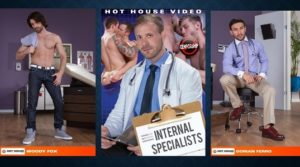 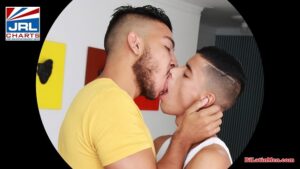 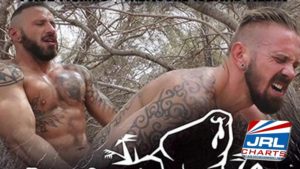