The Fate of Elizabeth Shaw Is Revealed!

Las Vegas, NV – Sci-Fi enthusiasts have been speculating on what happen to Elizabeth Shaw, the sole survivor from Prometheus crew.  Well fans are in for a huge surprise as 20th Century Fox drops an explosive spoiler for the film that is expected to challenge the Fate of the Furious [2017] on opening weekend.

“The Crossing, an official prologue short to Alien: Covenant, reveals what happened to crew members Dr. Elizabeth Shaw and the synthetic David after the events of Prometheus. Set aboard an abandoned Engineer vessel, Dr. Shaw repairs David as they continue their search for humanity’s creators” 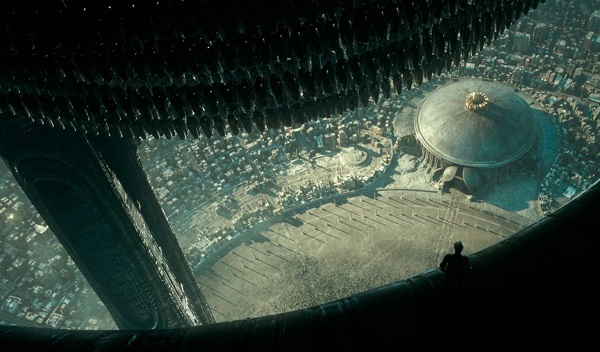 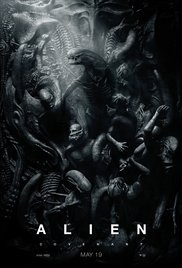 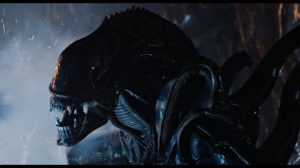 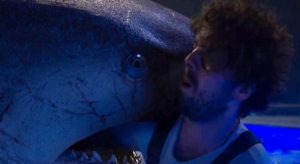 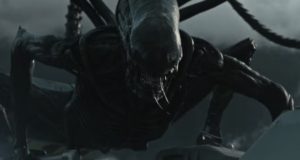 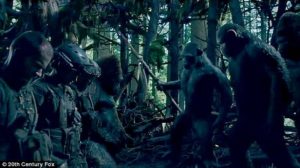 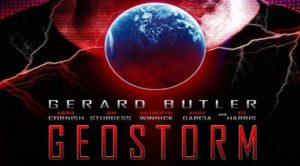