Patients May Have Less HIV In Their Body Than Doctors Thought

Patients May Have Less HIV In Their Body Than Doctors Thought

According to John Hopkins and George Washington Universities, they have discovered potentially new evidence that suggest defective forms of HIV are creating proteins that are interacting with a person’s immune system which then makes it think that a patient may have more HIV in their bodies than they actually do.

The proteins that are released by defective HIV are monitored by specific T-cells called cytotoxic T-Cells. And while scientists previously thought defective HIV was harmless, research now suggests otherwise.

According to the study published in Cell Host and Microbe, while defective HIV proviruses cannot create functional (and by that we mean infectious) HIV once they’re defective, they create a specific subset called “hyper mutated” HIV proviruses, which then births new types of proteins.

From there, the cytotoxic T-cells mistakenly recognize these proteins as HIV, even though they’re simply a result of defective HIV proviruses. Our immune system then starts to think it’s becoming infected by more HIV cells than are actually present. [Read the Full Report on HIVPlusMag] 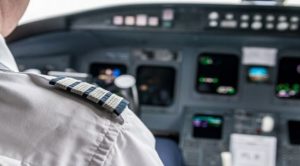 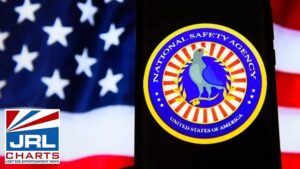