The Internationally recognized Boy Butter Lube has captured worldwide media attention after one of its commercial spots was banned in Chicago for being to gay oriented.

Of course this sounds strange considering the spot being banned is currently in rotation on the Logo channel’s hit show ‘Rupaul’s Drag Race‘ which airs in the following markets; Los Angeles, San Diego, New York City and in Canada.

However Boy Butter Lube Founder and Owner, Eyal Feldman, told members of the press…”ComCast TV Chicago ‘did not think their viewers could handle the level of gayness in this ad starring sexy ginger, Seth Fornea, who is showing us all how to properly use a butter churn.” said Feldman. ‘One would think that in the Mid West the sight of a butter churn would bring back nostalgic feelings of nearby dairy farms, but alas if a gay man is churning that butter, not so much.’ said Feldman.

In this reporter’s opinion, when will the United States media markets catch up to the rest of the civilized world that airs routinely LGBT themed commercials, safe sex commercials for teens, both gay and straight. We’ve already broken the barrier with gay teens and gay adult couples that are gorgeous on prime time television so why are we still dealing with this type of censorship?

If you haven’t watched the Boy Butter spot, please review it now and make sure to click over to the Boy Butter Lube online superstore to see their entire line up of lubricants and pleasure products. 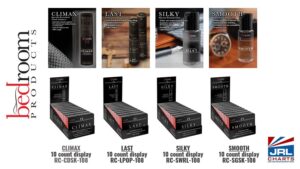 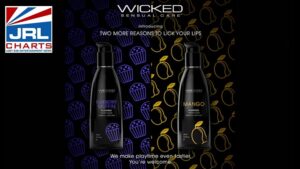 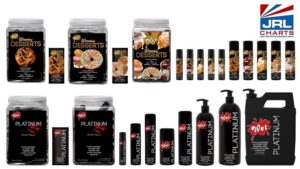 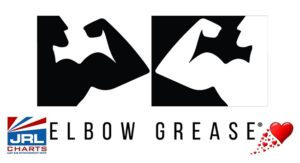 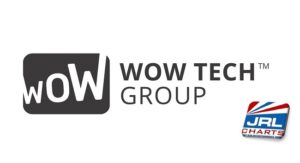