For the first time in history, a native American tribe in Oklahoma has voted to recognize same-sex marriage. Doing this historic moves allows this tribe to join a small group of prominent tribes changing their law in light of the U.S. Supreme Court’s historic 2015 decision decision legalizing same-sex marriage in all 50 states.

The same-sex case known as Obergefell v Hodges has gone through war in 567 federally recognized Indian Nations. As sovereign entities, the tribes are not necessarily bound by the Supreme Court decision which allows them many in the precarious position of trying to decide whether to make the move and go against its conservative tribes and green light the action throughout their system.

“Tribes don’t have to follow Obergefell. Tribes should, unless they have a good reason not to,” said Robert Clinton, a professor specializing in tribal law at Arizona State University’s Sandra Day O’Connor College of Law. 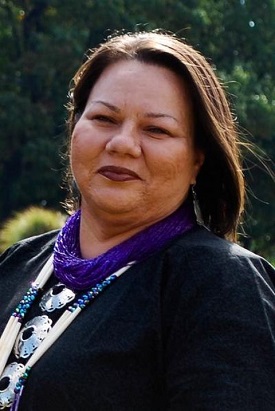 The unofficial results of Monday’s special election in the Osage Nation in northern Oklahoma delivered 52 percent approval for a referendum amending the definition of marriage in the tribe’s legal code. This is truly history making news.

The passage of the ordinance allows the Osage Nation judicial branch to begin issuing marriage licenses to gay and lesbian couples. With more than 20,000 citizens, the Osage Nation is one of Oklahoma’s larger tribes.

The measure’s author, Osage legislator Alice Buffalohead, (pictured right) said…”I know that for a lot of people it was a controversial issue, but for me, it was not.”

While opposition to the bill did not produce anything worth mentioning, quietly, conservative and traditionalist are worried that by allowing same-sex marriage to become the norm’, it may have an impact on the Osage tribe’s cultural heritage. 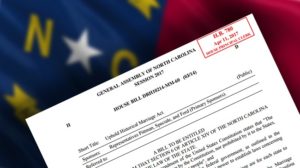