ATLANTA, GA — In a surprise move, the 11th U.S. Circuit Court of Appeals confirmed in their hearing of March 14, their plans to hold an en banc rehearing on a challenge to the city of Sandy Springs’ sex toy ordinance that court previously upheld. 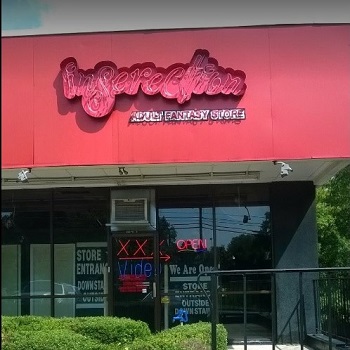 The 11th Circuit which holds jurisdiction over federal cases filed in the states of Alabama, Florida and Georgia, declined to explain why they were set to hod the en banc rehearing.

“The appellants contend that they have a fundamental right to engage in acts of private, consensual sexual intimacy, and that the ordinance burdens this right,” the panel wrote. “The city responds that this claim is foreclosed by our prior holding in Williams IV.” 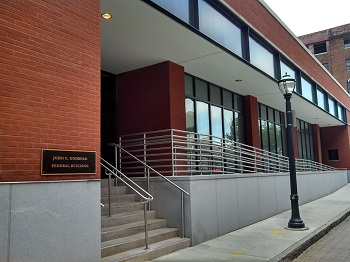 In Williams IV, the appellate court upheld the Alabama law against the sale of sex toys, saying “The Constitution does not protect the right to buy, sell and use sex toys and other explicit novelty items.”

This case is getting stranger by the minute but we will keep you up to date as developments unfold. 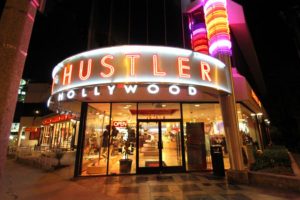 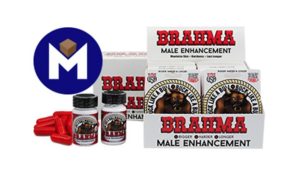 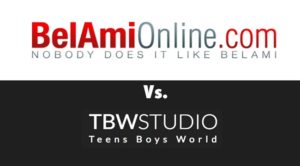 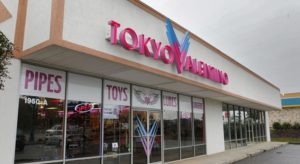 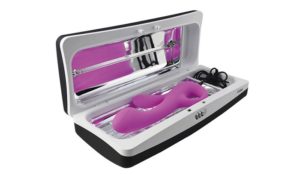