“The term superstar transcends genres, so that it doesn’t matter whether it’s a straight, gay or trans performer — and Venus Lux has definitely reached that status,” said Mile High Media’s Vice President, Jon Blitt. “Venus is very deserving of her star showcase with TransSensual, as are her fans.” said Blitt.

SYNOPSIS:
In “The TS Experience” (2017), Lux takes fans on a “sexual odyssey” in four vignettes, playing “a courtesan of sorts and helping each of her co-stars live out their own fantasies.” 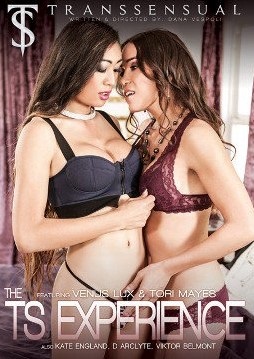 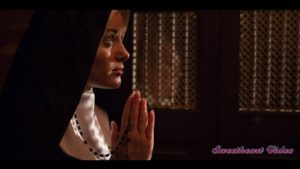 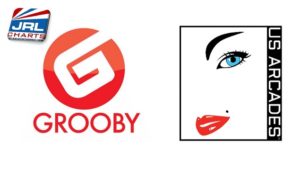 US Arcades and Grooby Partner for Exclusive Adult Content Deal