CAMBRIDGE (JRL CHARTS) – Two Harvard administrators are in hot water over allegedly spending $110,000 in school funds that were set aside for disabled students, on luxury electronic products as well as luxury sex toys for personal use.

Darris Saylor and Meg DeMarco (pictured above), left their jobs at the University after their new superior noticed that the six-figure hole in the budget was suspicious and immediately launched an investigation and notified authorities that they may have an embezzlement case on their hands.

The story got mainstream news coverage when Meg DeMarco who worked at Harvard Law as Director of Student Affairs from August 2008 through November 2013, found herself being confronted by WBZ CBS 4 News at her current employer, Babson College. 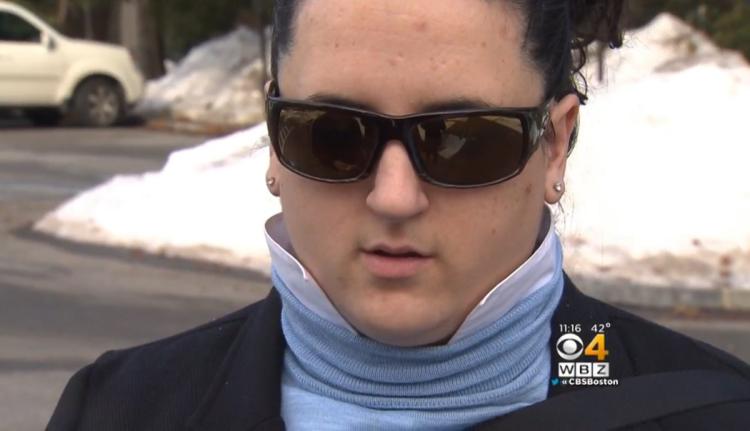 According to authorities, things allegedly spent by the pair with the $110K, were iPhone’s, computer tablets and desktop computers. 32-year-old Darris Saylors who worked in the Dean Of Students’ office, is accused of using proceeds on luxury sex toys.

When confront by WBZ-TV Meg DeMarco who is now an administrator at Babson College, said…’It was a big job and I made mistakes.” DeMarco told WBZ-TV.  ‘I never intended to harm the university. I’m very sorry and will do everything in my power to rectify the situation.” said DeMarco. 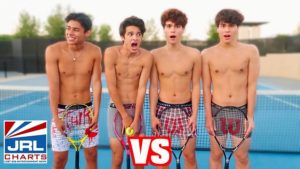 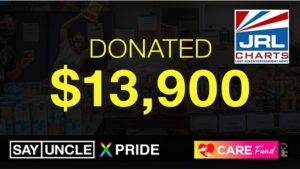 Noah’s Arc: The ‘Rona Chronicles Is Back for a Reunion 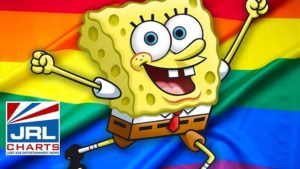 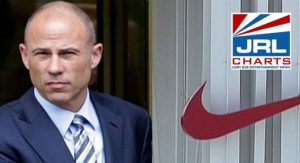