“Today, we start that with a new series that we will release thought out the year: A COCKY BOY IS __________. With this series, we will focus on and celebrate the unique, indomitable and fearless energy of our performers—the young men who choose to stand naked before us.

As gay men and woman, we are taught to be liars. We quickly realize that to live and flourish we must find ways to hide the truth, omit and suppress our reality. And often like a flower in a bed of weeds, we must adapt and fight to enjoy the light that is intended for us all—the light that’s not just reserved for those who believe they are right and righteous.

While there is no doubt this fight makes us stronger, its scars are often hard to heal, and after years of hiding the most beautiful parts of our being—our sexual self—many are unable to escape the shame that we’ve been conditioned to feel.” 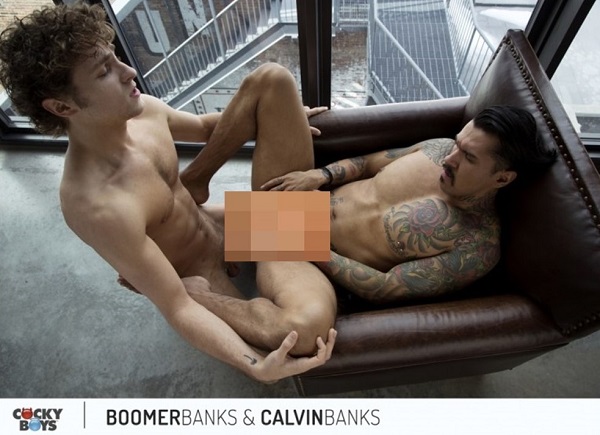 Both Boomer and Calvin deliver their best performance to date and this scene is sure to be featured in an upcoming CockyBoys DVD release this Summer.

Written and Directed by: Jake Jaxson

Watch the full length scene exclusively on the CockyBoys Network. 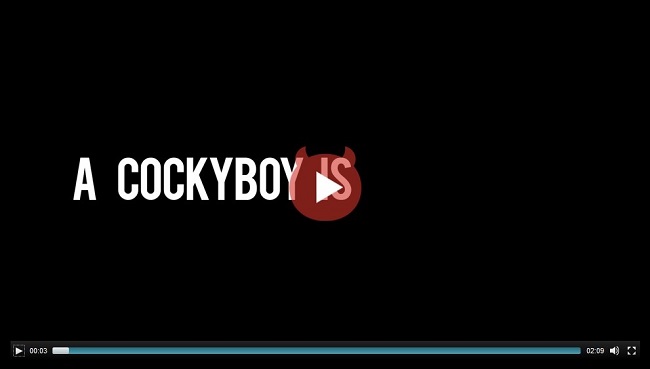 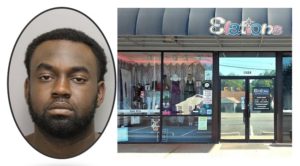 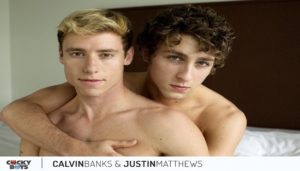 Calvin Banks Gets Drilled by Justin Matthews In Snow Day 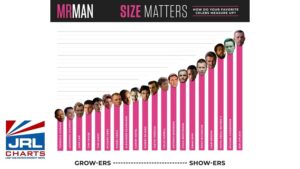 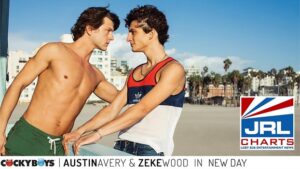 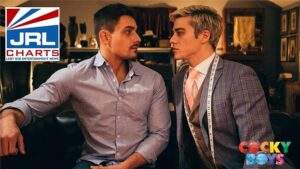 #Helix: Damien Ellis and Caleb Gray are in Enticing