Komar Company After 50-Plus Years Goes out of Business

Komar Company After 50-Plus Years Goes out of Business

Komar Company was known for being one of the legends in wholesale distribution for more than 50 years, have confirmed that they are closing their doors for good.

According to Komar Operations Manager Mark Foreman, the company, there will be an auction on Feb. 8, 2017 where they will be auctioning off inventory, machinery, fixtures and more.  Foreman further states that after the auction, their doors should be closed within the following week.

Foreman gave insight on the closure of the legendary company.  “The decision was made to close the doors following the recent retirement of our company owner, Morton Hyatt due to personal and medical reasons.” said Foreman.

History of the Komar Company:

“Based in Baltimore, Komar Company got its start in the mid-1960s under the ownership of Sam Boltansky. Hyatt joined the business as a partner in the 1980s, and then bought out Boltansky in the 2000s. Boltansky made a name for himself not only as the man who ran a successful family-owned business, but also as a fighter for the First Amendment. Boltansky was accused by the federal government of illegally distributing obscene material and having ties to organized crime. He won an acquittal in in 1972 following an 18-count federal obscenity prosecution, and later mounted a legal campaign to ensure prison inmates had proper access to pornography.

Komar has been a major player in the industry from the start, from its beginnings in the magazine pack market in the back of a liquor store to eventually distributing adult novelties, magazines, DVDs and lingerie. In 2015, the company moved to its current 100,00-square-foot headquarters in the historic mill section of Baltimore.”

Foreman told AVN Magazine…”The announcement to close was a sad one for staff members, some of whom have worked at the business for more than two decades.  We have had very loyal customers and employees throughout the years. Many of them are more than just business; they are real relationships. Mr. Hyatt always appreciated both his customers and vendors, and thanks them for all their support throughout the years.” said Foreman. 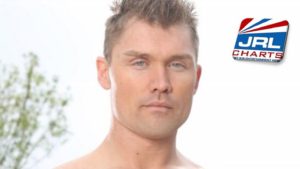 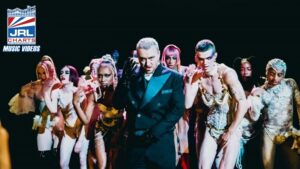 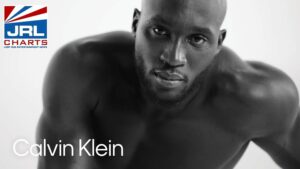 Romelu Lukaku in New Calvins or Nothing Commercial 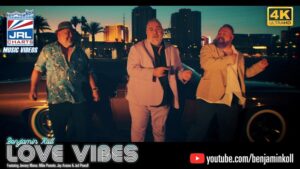 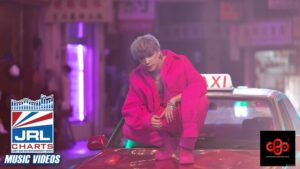