LAS VEGAS — Superstar “Katee Sackhoff: who everyone remembers as the heroic fighter pilot “Starbuck” from “Battlestar Galactica“, and Dana Walsh in the hit TV Drama “24“, returns in a stunning horror film directed by “Caradog W. James”. 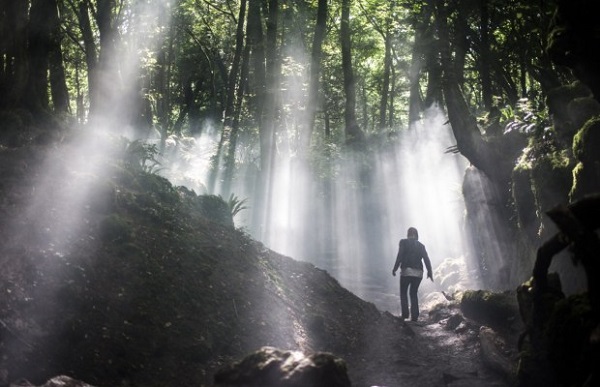 “When a mother, desperate to reconnect with the daughter she abandoned, becomes embroiled in the urban legend of a demonic witch, she must go further than she ever imagined possible to win back her child.” 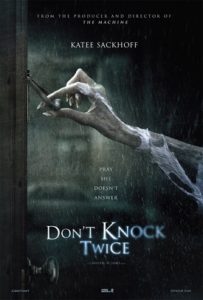 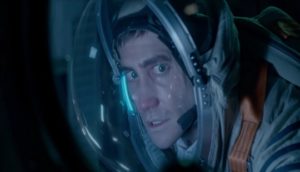