SAN DIEGO, CA — When Helix Studios dropped their upcoming DVD release over the holiday weekend, they knew that 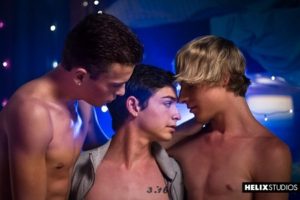 “Triple your pleasure in this tantalizingly tasty collection of twink treasures! Every scene is overflowing with THREE of the HOTTEST twinks on the planet. We’ve even added one or two healthy young jocks to help stuff their twinkies with a yummy cream filling! 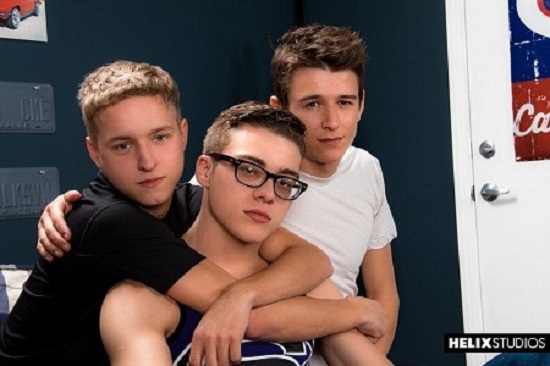 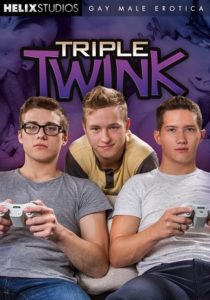 Produced and Directed by: Keith Miller 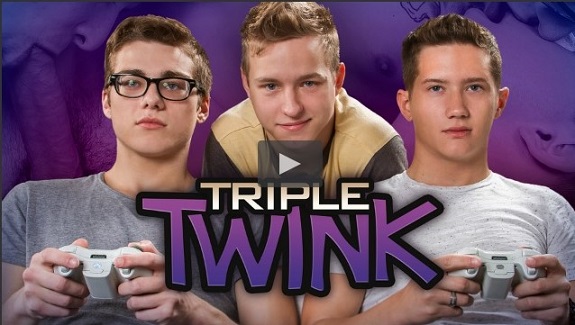 Gallery image with caption: Helix Studios Takes You Inside with Real Sex: Behind the Scenes 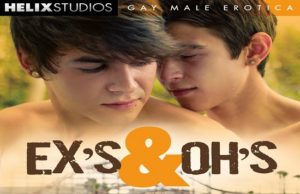