“In addition to directing hundreds of gay and straight adult movies for close to 30 years, most recently with Channel 1 Releasing, LaRue also has maintained a prolific DJ career. LaRue received mainstream attention for directing the music video for “Trouble” by RuPaul’s Drag Race contestant William Belli in 2012, as well as for teaming up with RuPaul in 2015 to perform guest vocals on the song “LGBT” from RuPaul’s album Realness. The song debuted at No. 6 on the Dance/Electronic Albums chart from Billboard magazine.” 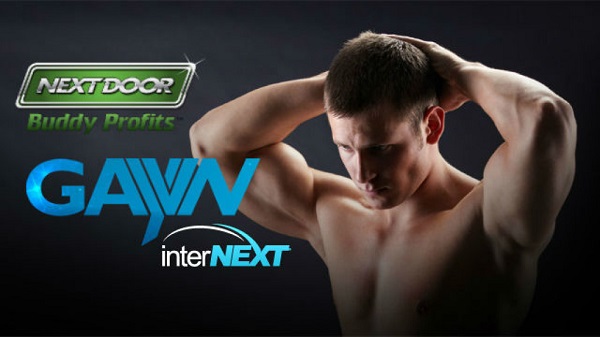 AVN Media Network reports…The GayVN Party allows attendees to enjoy entertainment and cocktails while mingling with some of today’s top gay performers. The party is open to all registered attendees of Internet and GayVN@Internext.”

Plus, the GayVN@Internext is free for affiliates. All others can register for a badge here.

To book a room for the “GayVN@Internext”, “Click Here” for registration at the Hard Rock Hotel & Casino. 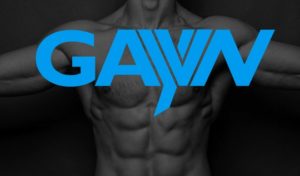 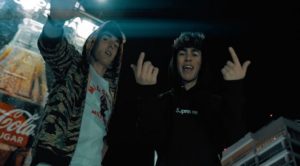