BANGLADESH — Master Mind Art Productions went all out with their latest Gay Short Film entitled Ontohin Ami (2016). They even went so far as to release a music single on the short film, “Shona bondhu tui amare” (2016) in November on YouTube.

“This Winter, celebrate love on this journey of Yean (Ontohin Ami) and Onto (Ishk Sufiyan)” 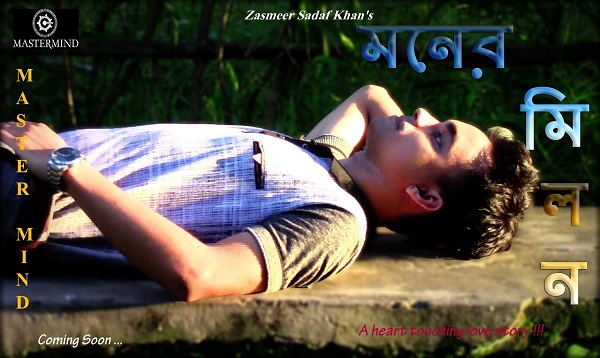