“Thirty years after the events of the first film, a new blade runner, LAPD Officer K (Ryan Gosling), unearths a long-buried secret that has the potential to plunge what’s left of society into chaos. K’s discovery leads him on a quest to find Rick Deckard (Harrison Ford), a former LAPD blade runner who has been missing for 30 years.” 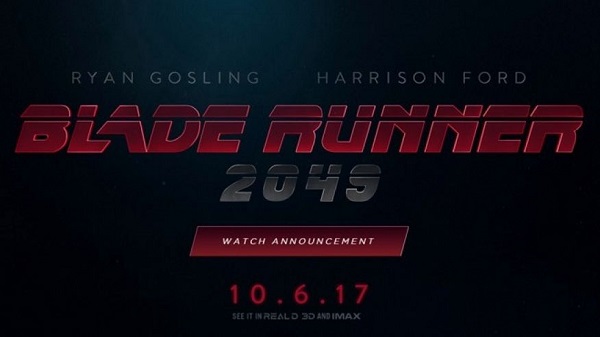 Director Villeneuve briefly discussed the film in an interview with “Entertainment Weekly“, in which he revealed that the storyline is set a few decades after the original. It will again take place in Los Angeles and the Earth’s atmosphere will be different. “The climate has gone berserk — the ocean, the rain, the snow is all toxic.” said Villeneuve.  Ridley Scott’s role with the film was then revealed as being an executive producer on the big budget project. 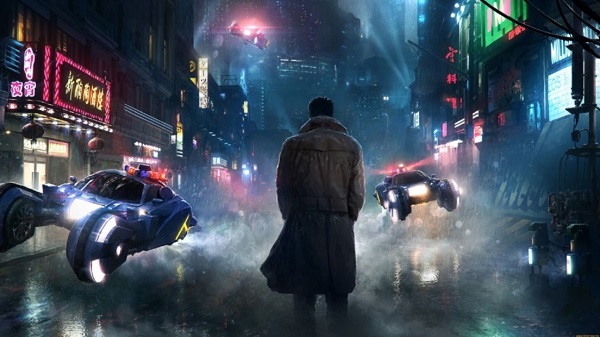 Plus, Alcon Entertainment inked an exclusive deal with technology company Oculus VR to distribute Blade Runner 2049 exclusively for its “virtual reality” format and will launch alongside the theatrical release of the film on October 6, 2017. 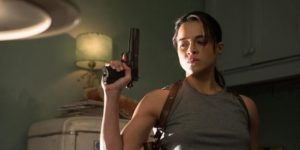