LAS VEGAS, NV – When I was paged by several of our social media crew members last night about the apparent suicide of gay adult film star “Alexander Gustavo”, I was in total shock.

“According to Str8UpGayporn, the young gay adult film star’s body was found tragically this morning by fellow performer Jaxton Wheeler. Wheeler had just returned home from filming with Kink and discovered Gustavo, who had committed suicide by shooting himself in the head. Gustavo and Wheeler had been roommates, co-stars, and great friends.” reported Str8UpGayporn.

I reached out to my sources at the LVPD for more information and all I was able to obtain was that yes there was a reported suicide-by-gun shooting but that they were not releasing more details on the incident at this time.

Gustavo performed for several of the top Gay labels in the business, Icon Male, Hot House, Man Royale, Fetish Force/Raging Stallion and more. In fact several labels have posted comments on Twitter voicing their shock and dismay at the loss of such a great person and talent.  Watch Billy Santoro’s moving video on the passing of his dear friend.

Please take care of each other!!! pic.twitter.com/tPhqdRePzI

Rest with the Angels, Alexander Gustavo…you will be missed greatly. Our hearts go out to all your family and friends.

Sad news. Apparently @Alexanderprnstr passed away yesterday. This is sad day and a huge loss for all of us. You will be missed ❤️❤️❤️❤️❤️❤️ pic.twitter.com/LpeYb2DELq

I just woke up to the news that my friend Alexander Gustavo passed away last night. RIP my friend. I am in tears

R.I.P Alexander Gustavo, you will be missed by everyone in the Gay adult film industry and your fan base worldwide. 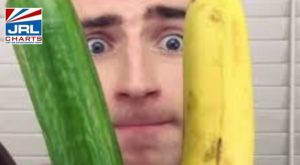 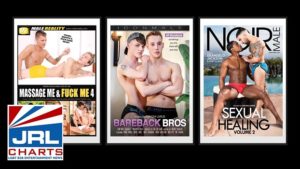