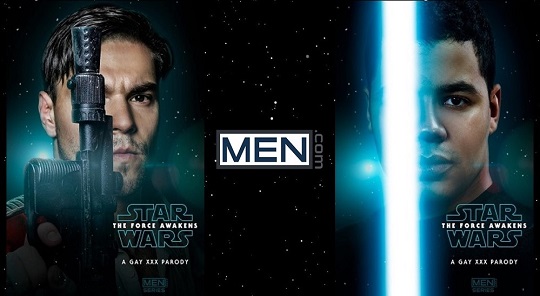 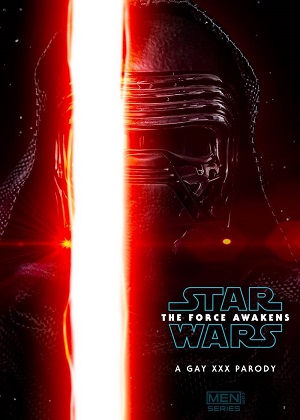 “In A Gaylaxy Far Far Away… Poe is captured and stripped bare by Kylo Ren. Poe may not have what Kylo is looking for… but he does have a hard cock and a tight ass. A ferocious fuck breaks out between these two enemies, each taking turns invading the other’s tight ass.

An exhausting lightsaber duel turns into a passionate suck and fuck fest between Rey and Kylo Ren. These two are strong in the force and hard in the sack. 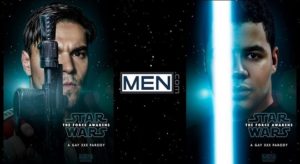 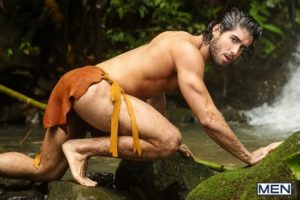 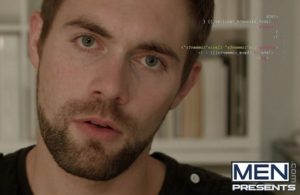 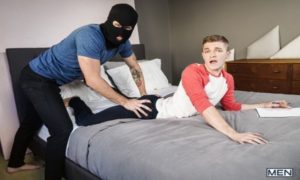 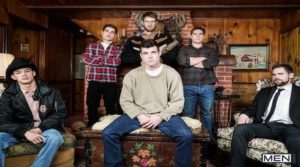