Foster, Cruz and Green Star the Sequel Step-Bros Before Hoes 2

Foster, Cruz and Green Star the Sequel Step-Bros Before Hoes 2

In this reporter’s opinion, absolutely especially with a star studded cast and a fantastic plot put together in a 2 hour 37 min Rocco Fallon film that is sure to impress retail in numbers.

“As Tom Faulk vacuums in his parents room, he finds a strange box full of sex toys. Calling out to his step-brother, Alex Greene. Alex reveals that he’s definitely played with his ass before, prodding his step-brother to give it a try before he dismisses it outright.

Cameron asks him what he’s good for. Johnny’s tired sexual comeback gives Cameron an idea. He whips out his dick and immediately shoves Johnny’s throat down on it. With their parents gone, step-brothers Johnny Torque and Javier Cruz take the quad out for a spin. Johnny feels something hard in Javier’s pants, so he unzips them and tells Javier he’ll be shoving his cock inside Javier’s waiting throat.” 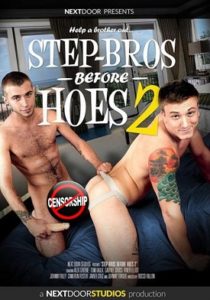 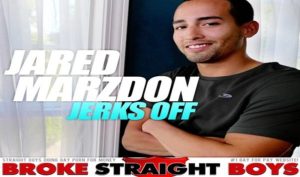 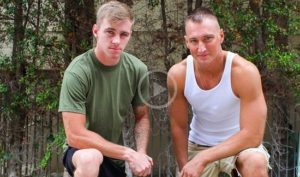 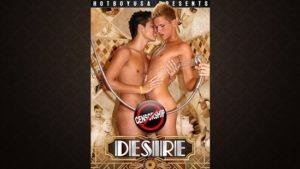