LAS VEGAS, NV — I’ve been awaiting the drop of the first trailer on Baywatch (2017) ever since the announcement that they were going into production last year. Now the new generation will be able to experience the upcoming American action comedy film directed by Seth Gordon and still keeping it in the same scenario as the original television series of the same name. 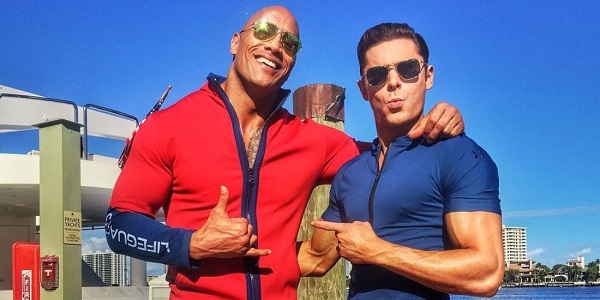 “Lifeguard Mitch Buchannon (Dwayne Johnson) and a brash new recruit (Zac Efron) uncover a criminal plot that threatens the future of the bay.” 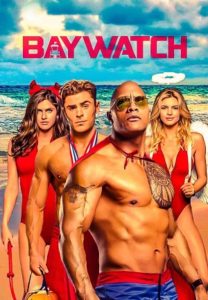 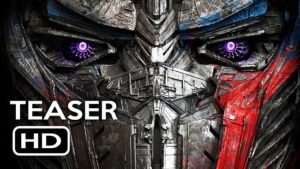 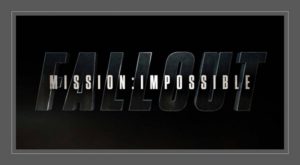