Trans500 is no stranger to the award winning stage as you will remember last year they won XBIZ Adult Site of the Year- Transgendered for online network, Trans500.com. They also captured the “Transgender Release of the Year” award for the Parody “Kaitlyn Gender: Based On A Not So True Story” [2015].

This year Trans500 has been nominated for “Trans Studio of the Year” and two nominations in the category “Trans Release of the Year” for “Meet the Monsters” [2016] and “Monstercock Trans Takeover 6″ [2016]. Once again the Trans500 network scored the coveted nomination for
Adult Site of the Year-Transgendered”.

“We here at Trans500 are grateful to Xbiz and all the fans who made these nominations possible.” said Trans500 Entertianment’s Producer, Josh Stone. “We take pride in our work and enjoy working with some of the most exotic and professional models from around the world. Last year we were so excited to win two awards and look forward to seeing who wins in January.” said Stone. 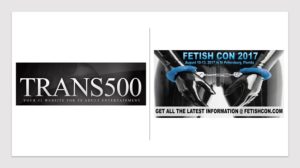 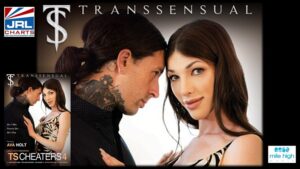 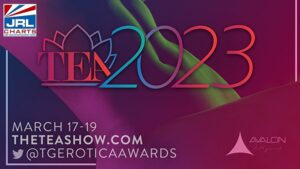 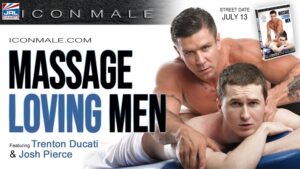