LAS VEGAS, NV — The fresh new Gay Drama, Romance film “Esteros” (2016), is capturing huge media coverage from the mainstream Hollywood elites about a familiar tale that unfolds with uncommon lyricism in the perfectionist Argentine filmmaker “Papu Curotto” debut film about two men young men rekindle their attraction for one another after 10 years apart.

“Matias and Jeronimo know each other since childhood. Their friendship takes a new turn during the holiday before starting high school when they both experience their sexual awakening. Matias’s father breaks up their relationship by accepting a job very far away. Family’s contempt against homosexuality brings Matias to deny his friend and himself. More than ten years later, Matias returns to his old town for carnival with his girlfriend. He unexpectedly runs into Jeronimo. Feelings will slowly reappear and will reach a climax, but at what price?” 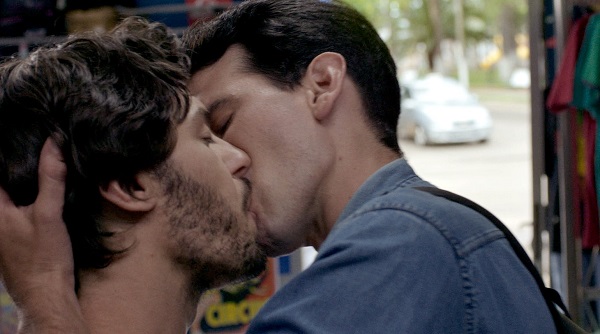 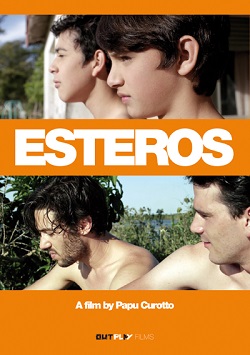 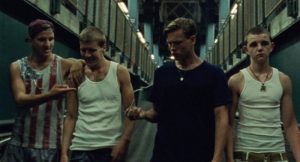