LAS VEGAS, NV — An American “horror film” directed by Robert Legato whom you know from such blockbuster hits as Apollo 13 (1995), Bad Boys II (2003), Shutter Island (2010) and The Wolf of Wall Street (2013), brings a thriller written by Christopher Borrelli.

Production on Eloise (2017) starring Eliza Dushku, back on May 5, 2014 and is now after 2 years, finally coming to the big screen worldwide.

“Set in a defunct insane asylum known as ‘Eloise’, four friends break into an abandoned insane asylum in search of a death certificate which will grant one of them a large inheritance. However, finding it soon becomes the least of their worries in a place haunted by dark memories.” 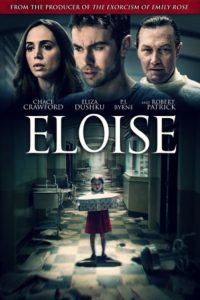 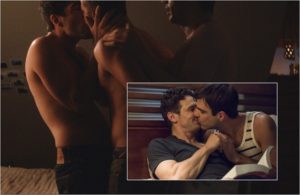 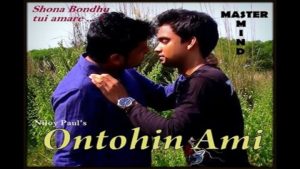