Shots Wins Company of the Year and More at EAN, SIGNS

Shots Wins Company of the Year and More at EAN, SIGNS

HANNOVER, GERMANY — “Shots Media” took home the coveted “Company of the Year” Award at the 2016 EAN and Sign Awards which took place during the eroFame trade show last week in Hannover, Germany.

Shots Media’s EAN and Sign wins follow other industry awards the company has had since the beginning of 2016 including – 2016 XBIZ “Pleasure Product Company of the Year” Award and “Foreign Manufacturer of the Year” at the 2016 StorErotica Awards. Shots also took away the “Best New Product Range Award” for Vive at the Adultex Awards.

“2016 will go into the Shots history books as one of the most successful and busiest years ever,” a company representative told JRL.

In 2016, “VIVE” was introduced to the market and became an instant worldwide hit! 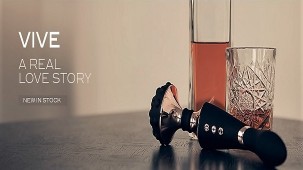 A Shots representative further confirmed that “Shots has also taken their marketing campaigns to a whole new level. They started the year with a massive window display for their brand Vive at the Harmony pilot store, located on Oxford St. in London.

Vive was there on display for two whole months. A simple calculation shows that about 33 million people have been reached during that period. And that’s not all; they also released several new types of marketing materials for their various brands, and produced some amazing photo shoots in unique locations with their products.” 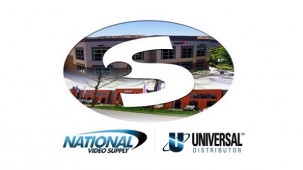 Retailers if you haven’t stocked up yet on the multi-Award winning Shots Media brands, then contact their corporate offices in the EU and in the USA.

For retailers and distributors in the USA, contact Shots America at 661-222-7855 or, email Info@shotsamerica.com. 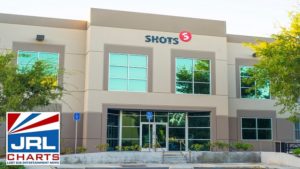 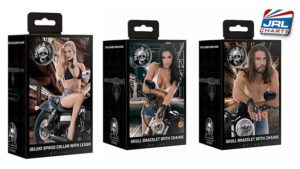 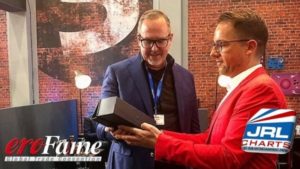 SHOTS Kicks Off Day One Of eroFame With A Bang 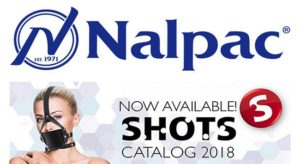 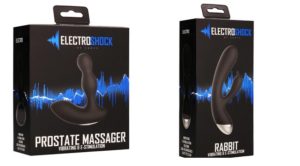 SHOTS Electroshock Is Set to Shock the Industry 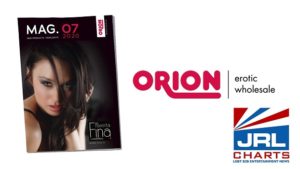