Brandon Wilde has the gay-porn market for adorable all-Americans guys locked down. But don’t be fooled: behind his fresh boy-next-door face is an established adult-film star that proudly shows off his hot body, cute face, and meaty ass across his social media networks.

Brandon-Wilde-gayporn-bareback-Dylan_JamesBrandon loves servicing guys with muscular bodies and big beautiful dicks, so exclusive model Dylan James was the perfect choice for Brandon, who was thrilled by his scene partner.

Brandon Wilde grew up in a small town where access to other gay guys was limited. 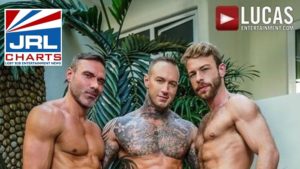 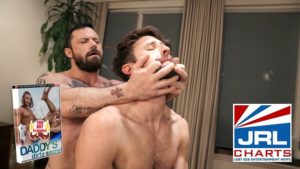 Daddy’s Dirty Secret DVD: A Must Own, Must Stock 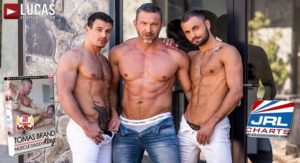 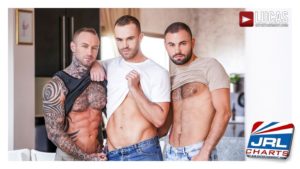 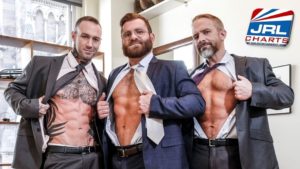