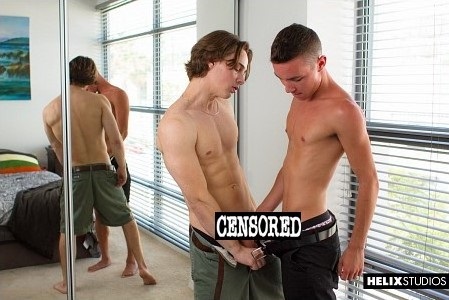 According to the plot in “Introducing: Chandler Mason” [2016], The boys finally have their fill chatting and now need to fill their mouths with bigger, better things so naturally they move to the bedroom.

Chandler is lean, smooth and blessed in both the back and the front which we get to see at the SAME time thanks to a well placed bedroom mirror! Justin makes sure the newbie is taken care of but good, treating the big dicked twink’s torpedo to a terrific tongue lashing. Owen has an amazing member as well and although these may be some of Chandlers first moments on camera, the kid definitely knows his way around a cock.

Chandlers bottoming abilities are world class as well. Sitting right down on Owen’s big beer can thick boner, writhing back in ecstasy he rides that dick like a cock crazed champ. Justin’s hunky muscled up body is a work of art and the ass is absolute perfection.

Watching it ripple as he works overtime serving Chandler extra heaping helpings of dick is a true treat and a half! Tossing the kid around giving him the Helix hump fest tour of positions that hit all the right spots, Owen owns that ass out right and to perfection. Welcome to Helix newbie! 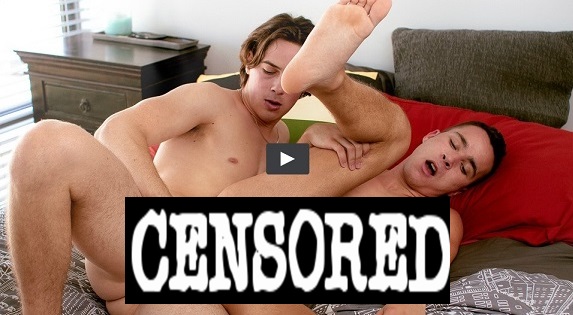 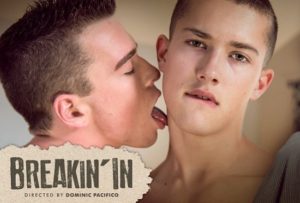 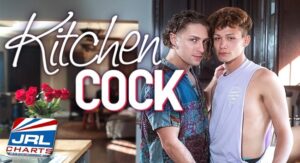